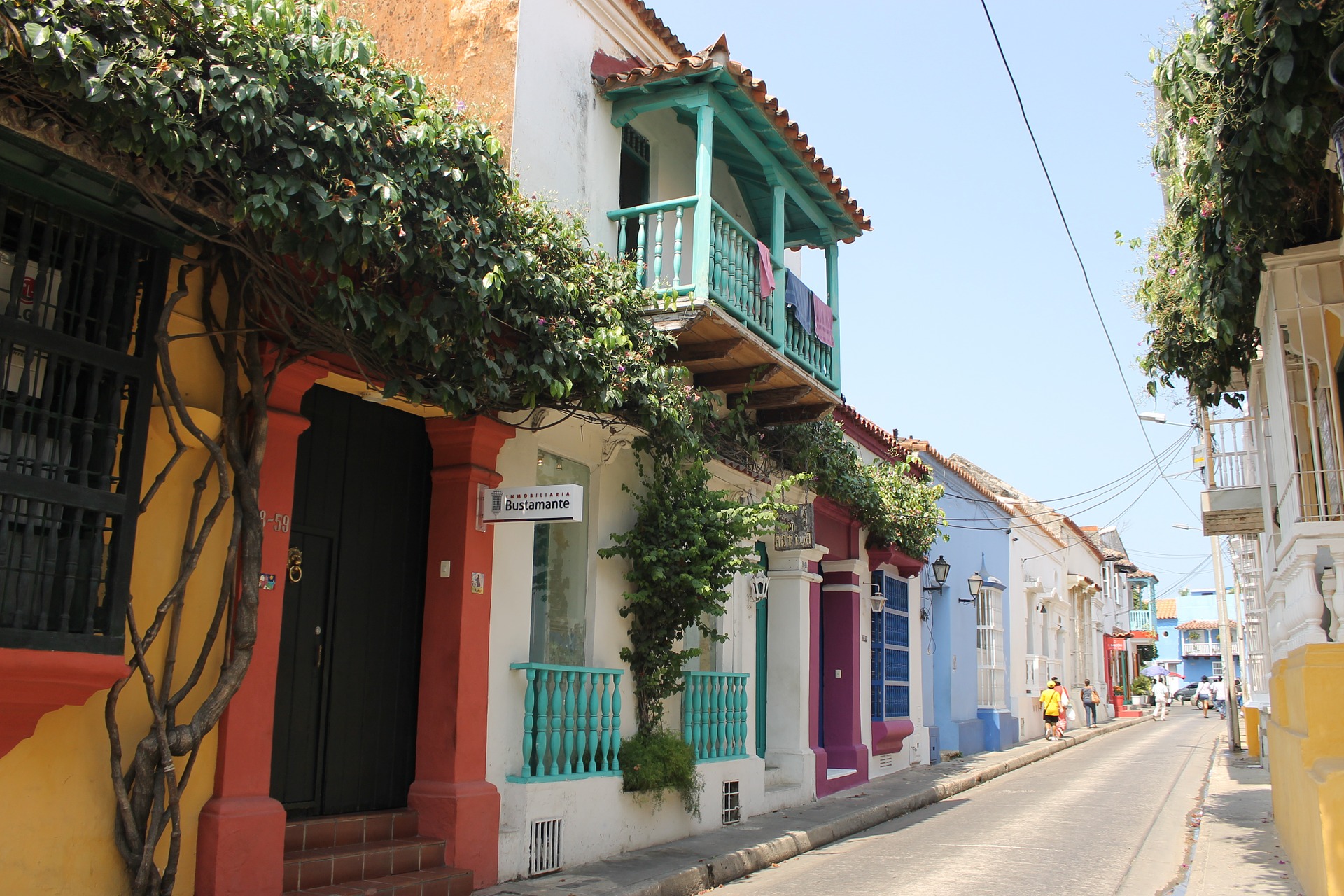 (Since this is an international topic, I allow myself to post my comment in English – Entschuldigung, wenn jemand beim Lesen deswegen etwas länger braucht!)
Us Europeans are poorly informed about the democratic process that is taking place in Colombia:

For starters, it is a gross mistake to believe that a country voted yes or no for peace on Sunday October 2nd. No country on earth would need to vote on such an issue! Every Constitution around the world acknowledges peace as a main social principle upon everything else is built. Colombians are no different. Colombians are experts in living through war. They have done so for the past 60 years. So, how could anybody think that Colombians would vote against peace?

In fact, the plebiscite will ask people to vote in favor or against the attribution of special powers to the President and the Parliament to implement a fast track mechanism to incorporate the 297-page text of the peace treaty that embodies the result of 4+ years of peace discussions between the Colombian Government and the FARC. Colombia, being considered the oldest Democracy in Latin America, has not given special legislative powers to its President since the last peace process held in the 1990´s because the discussions at that time determined that the use of these special powers was one of the sources for violence at that time. Oddly enough, just a few months ago, the Colombian Government got the approval of its Electoral Court to use a lower number of minimum votes in order to approve this particular plebiscite.

Now, what did this 297-page peace treaty really contain?

Conflict Analysts in the 1970’s determined that the over concentration of land among a few rich Colombian families was the primary source of civil violence in Colombia. From then onward, as many as 5 different agricultural reforms have taken place in the country. The purpose of those reforms has always been to give small pieces of land to peasants and their families so they can harvest their own food. Obviously, this approach has always ended on those lands being sold to major land owners that have the means to take advantage of the slow but steady increase on the value of land that has been occurring in Colombia for centuries. However, an innovative public policy was in the implementation stage just before the peace process begun that was based on the idea of promoting industrialized agricultural projects in large portions of land where the entrepreneur had the duty of developing an integral project that would have provided better living conditions for everyone around or within the project. Unfortunately, this approach was quickly overturned by the peace conversations.

The most concrete part of the peace text was related to all the advantages attributed to the FARC in order to guarantee that they will be a critical political actor in Colombian politics. According to these attributions FARC would have had veto power on all legislation and if it agrees on alliances with other leftist political parties they could have been able to lead a majority vote in Congress. Why would Colombians agree on giving such political attributions to a guerrilla force that lost its political standing when it became a major drug traffic organization?

At the middle of the peace discussions, a so called ¨gender table” was created although “gender mainstreaming” was not part of the political platform of FARC – the peace treaty now includes many references to the gender theory. In fact, if the plebiscite is approved, due to the legal mechanisms that will be put into place, abortion will likely become a legal human right in the Colombian Constitution. What has this to do with a peace treaty?

To conclude: Considering the previous comments, it is quite clear that Colombians were not be voting for or against peace. They actually chose against a major political and institutional transformation that clearly would not have led to a more peaceful country. If nothing else, this article is a meaningful effort to draw attention on our very superficial comprehension of what is going on in a country that has suffered for many years the pain and horror of terror and violence. May the Colombians now find better ways for peace!